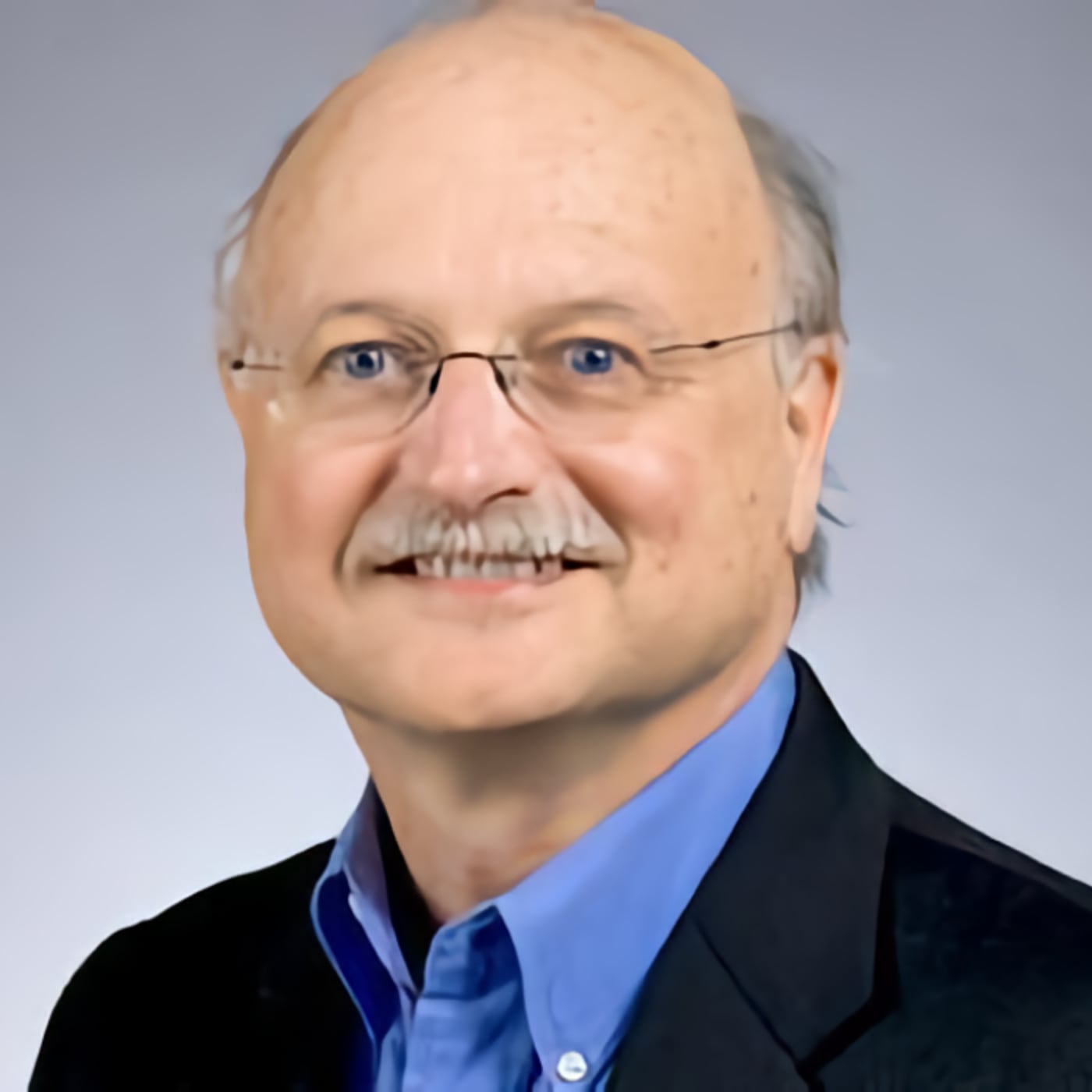 Ray Perrault is Distinguished Computer Scientist in SRI International’s Artificial Intelligence Center, of which he was Director for 30 years. His main research interests are in natural language processing and speech act theory. He was co-Principal Investigator of the CALO Project, a large, multi-institutional, DARPA-funded project whose objective was to build an intelligent office assistant that learns through interaction with its user and the world. Several technologies developed on that project, including Siri, have been transitioned to commercial and military applications. He is a Fellow of AAAI and AAAS, has been President of IJCAI and ACL, co-Editor-in-Chief of the Artificial Intelligence Journal, and received the IJCAI Donald E Walker Distinguished Service Award. He is a member of the Steering Committee of the AI Index Project, part of Stanford’s Institute for Human-Centered Intelligence. He holds a Ph.D. in Computer and Communication Sciences from the University of Michigan.