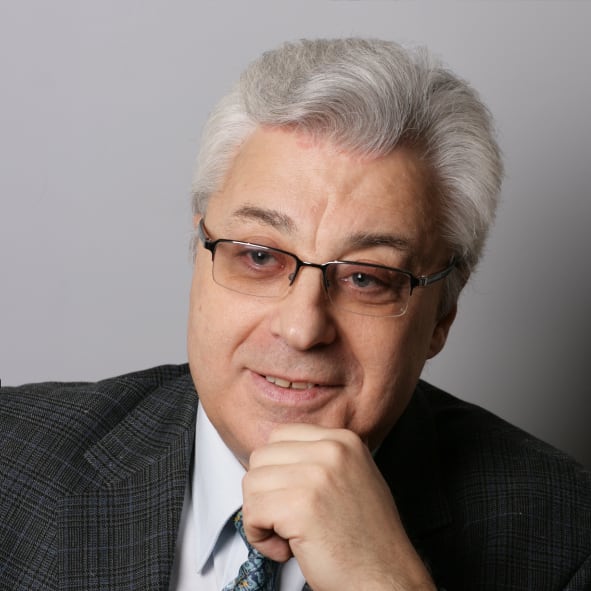 Yuri Baturin is a chief researcher of the Russian Academy of Sciences S.I. Vavilov Institute of the History of Science and Technology (IHST RAS). Dr. Prof. Head of the Chair on Computer Law and Informational Security at M.V. Lomonosov Moscow State University at the Higher School of State Audit (Faculty). Corresponding member of Russian Academy of Sciences (2011). Pilot-cosmonaut of Russia. He flew his first space mission in 1998, as a cosmonaut-researcher Mir space station and he made his second space mission in 2001 as a flight engineer of International Space Station. He is a member of International Association of Space Explorers. In 1994-96 – the Presidential Aide for National Security Affairs. In 1996-97 – the Secretary of Russian Federation Defense Council. Research interests: history of science and technology (in particularly, manned cosmonautics for Earth observations, computer science and Digital Earth science history). He has published more than 400 scientific papers, including 18 books. He is awarded of some domestic and international decorations and prizes.